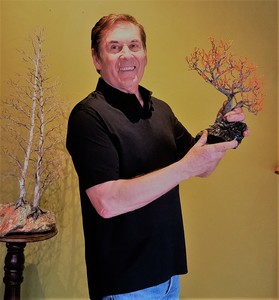 "I tell stories with trees to honor people"

The artist a former physician has worked 3 decades in developing a unique sculptural expression in heat fired molded copper and tin mounted in rock. Using his own metal alloys heated to their eutectic point he sculpts textures and curves as if it were clay. Patinas and colored resins are added as trim. In his trees he uses naturalistic arboreal anatomy and features to portray the human... 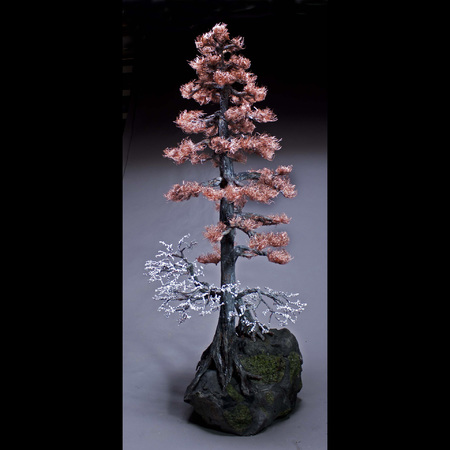 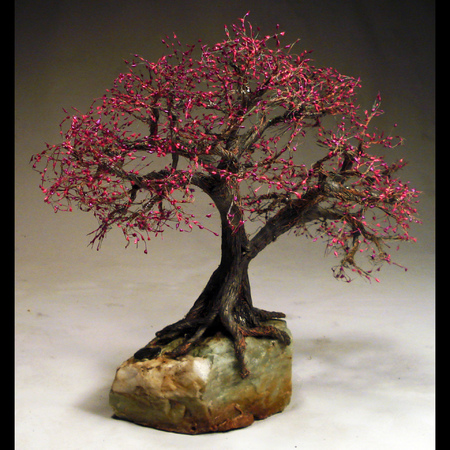 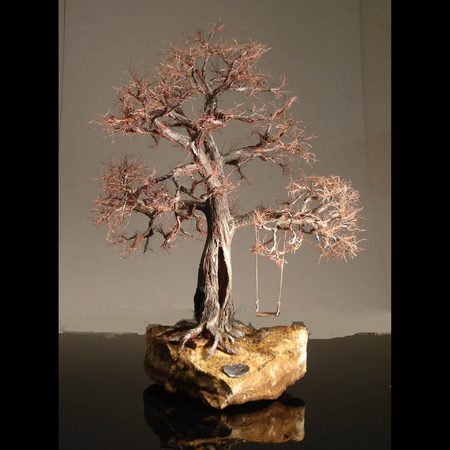 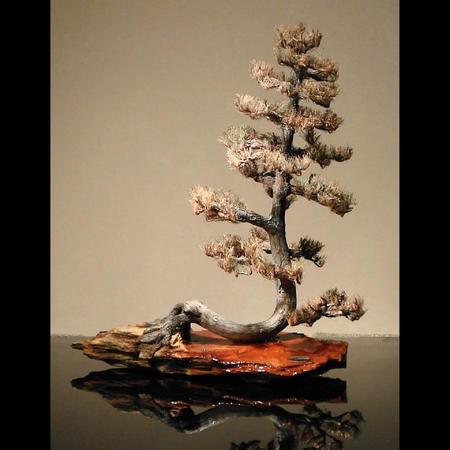 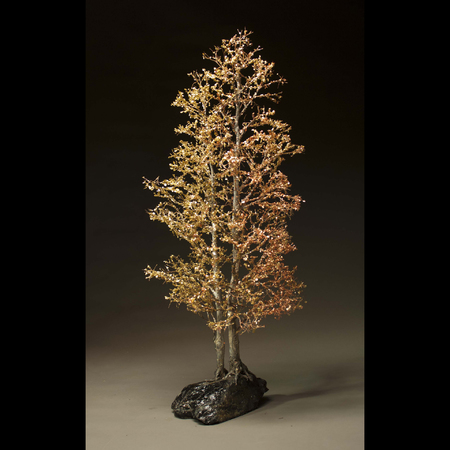 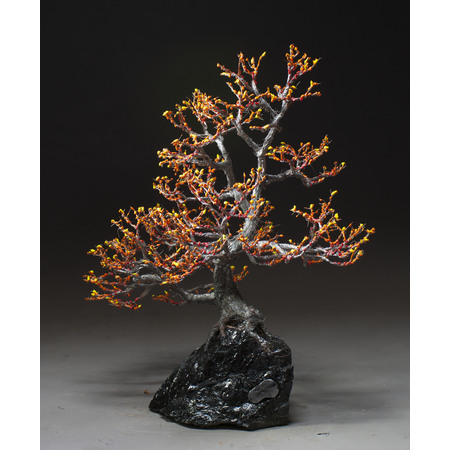 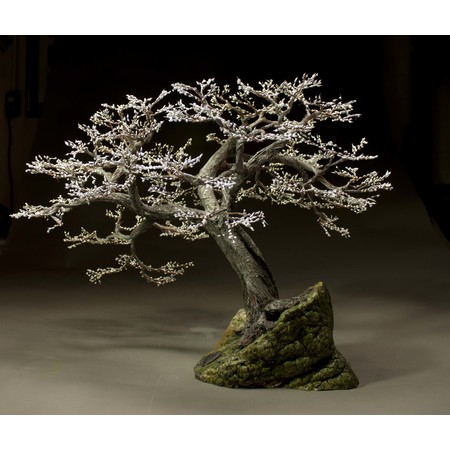 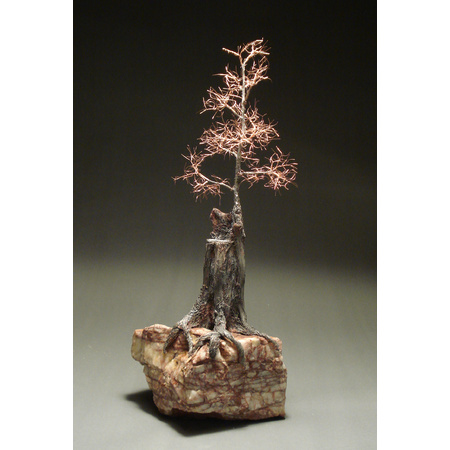 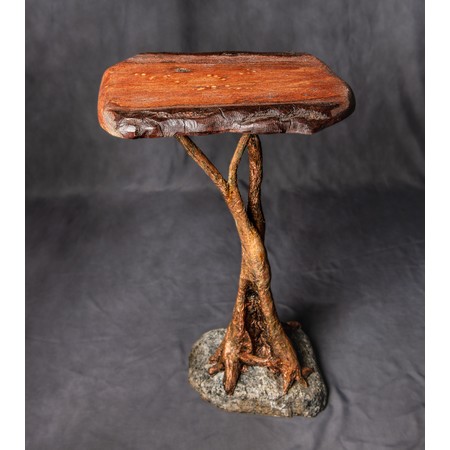 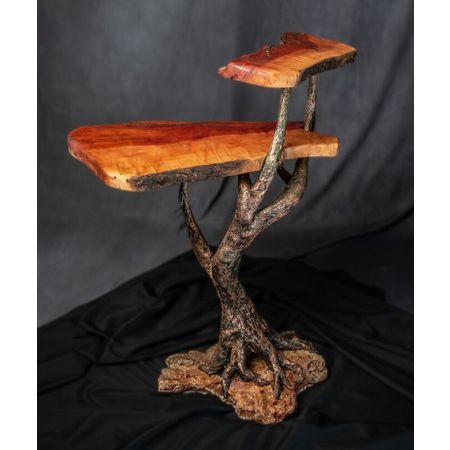