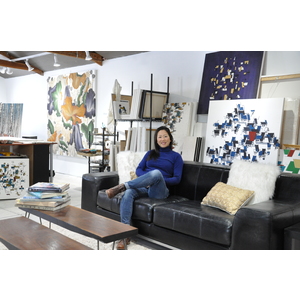 In 1979, Nha Vuu and her family fled from their home in Vietnam to escape communist persecution. After living for two years as refugees the Vuu family was granted asylum in the United States. Nha, lived in Seattle for twenty years before making a bold return to Asia to study Chinese painting and travel extensively abroad. Within the five years of living in Taiwan, she studied under Lin...

...-Yu (林 若 瑜) and Cai Mao-Song (蔡 茂 松). Master Lin taught a classical style of painting whose principles serve as the foundation for all Chinese art and date back several thousand years. Under master Lin's teaching she developed the traditional Chinese theories of unity, balance and movement. Master Cai, on the other hand, taught a contemporary style of Chinese painting only developed in the last fifty years. His style emphasized textured brushwork that lends density, depth and an expressive power to a composition. Since her return to America she developed a brush technique that conveys the energy of the artist while lending an emotive texture to the surface of her paintings. The goal of Nha Vuu’s art is not to copy an object, rather it is to capture the sensations one gets by viewing an object.

She is currently selling her artwork in museums, galleries and nationally juried art shows and is now residing with her artist husband Chris Wheeler and daughter in Fort Collins Colorado. 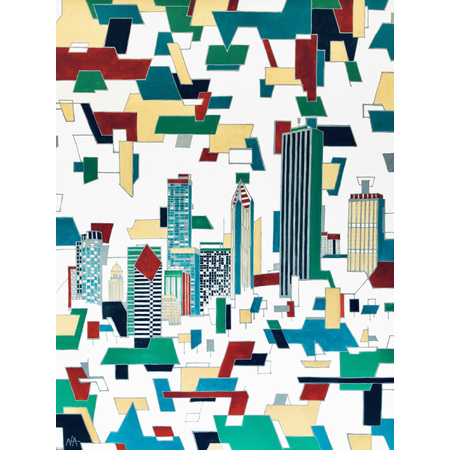 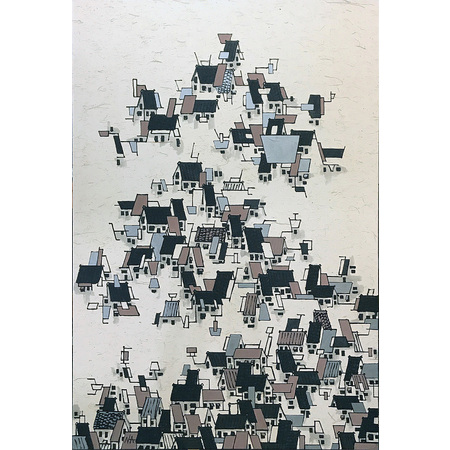 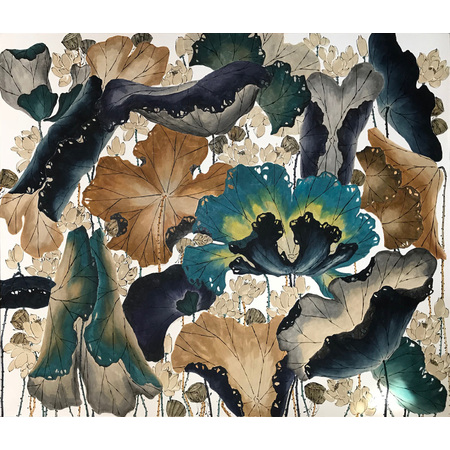 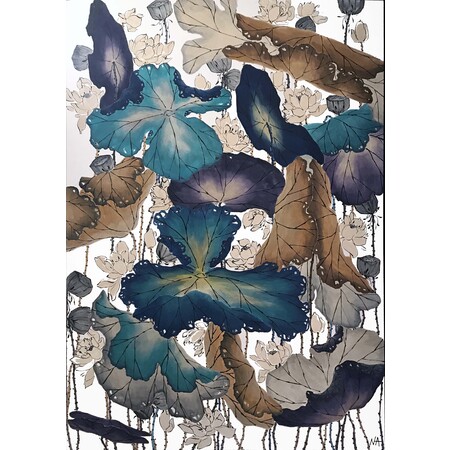 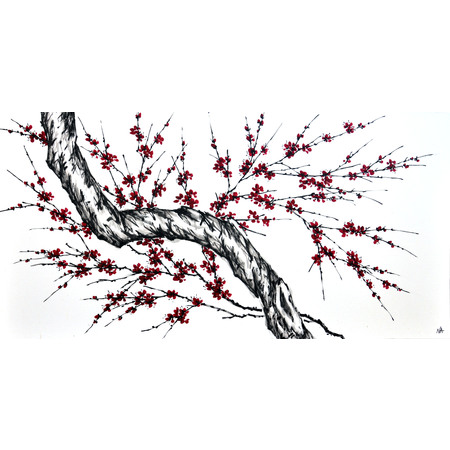 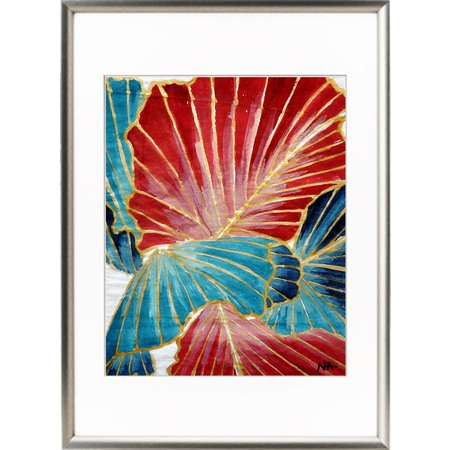 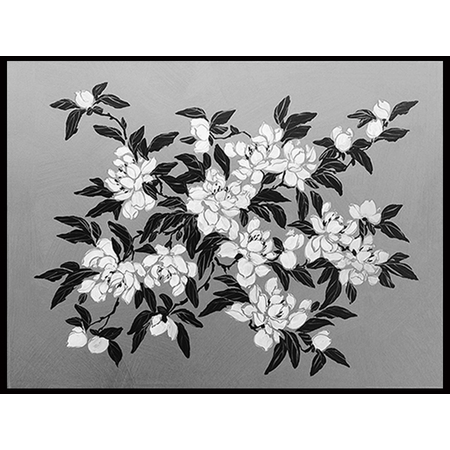 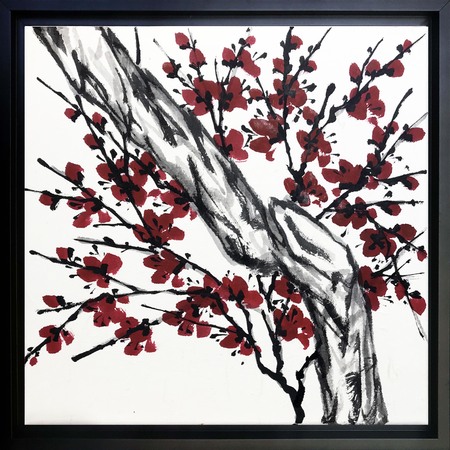 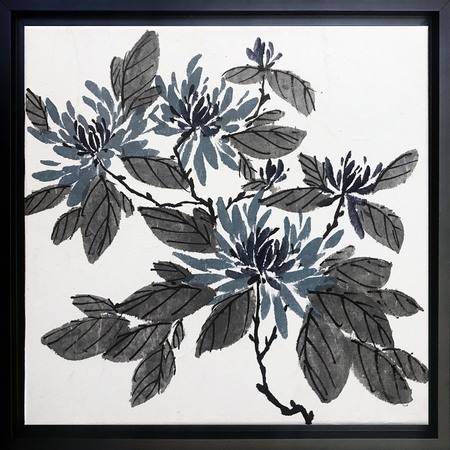 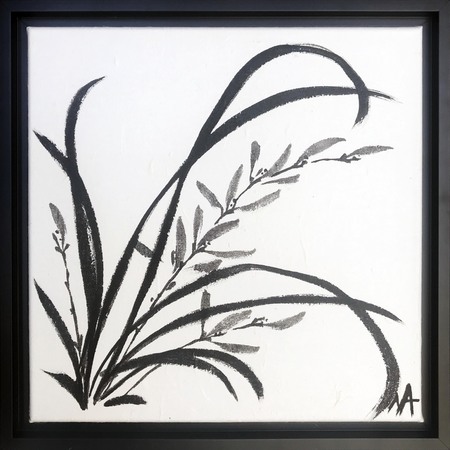