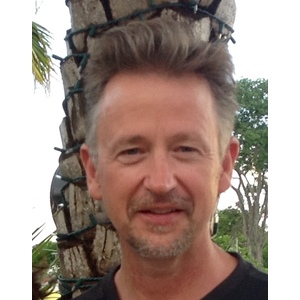 " On the edge of failure the most interesting and intriguing discoveries occur. "

John Merkling was born In Waukegan il In 1959. He currently resides in Grayslake il. John is a self taught emerging artist whose background in the plastering art brought him to create unique works utilizing plaster, Venetian plaster, acrylic, oils and resins. From heavier build up to thin layering, these materials allow him to blend and create a depth of varying texture that often evokes a...

... response of intrigue and wonder from his audience. As John explains, "My desire is to capture the viewer’s imagination; drawing them in and forcing them out at the same moment." Stimulating conversation and questioning about the process of creating the work is a response that brings as much joy to John as does creating the work. John draws his inspiration from creation; from the abstract vastness of the heavens to the southwest sunsets, saying "it's often the light in a subject area that catches my mind’s eye." He is consistently striving to explore new applications of his technique; blending composition and technique, he pushes the boundaries to create new and exciting work. Continuously honing, perfecting, and growing my work is the beginning of that next new piece. John says, “Honestly, it's often on the edge of failure when the most interesting and intriguing discoveries occur “

On the edge of failure the most interesting and intriguing discoveries occur. 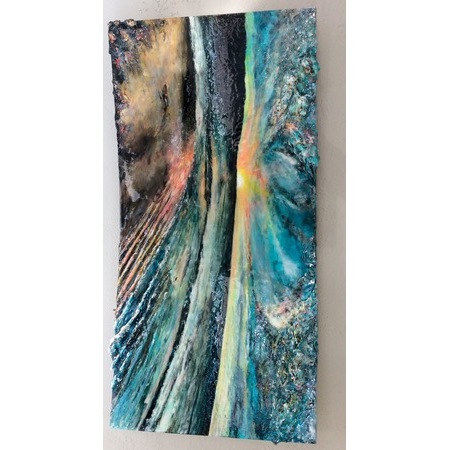 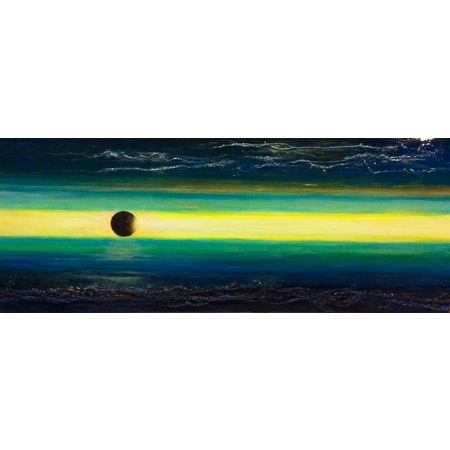 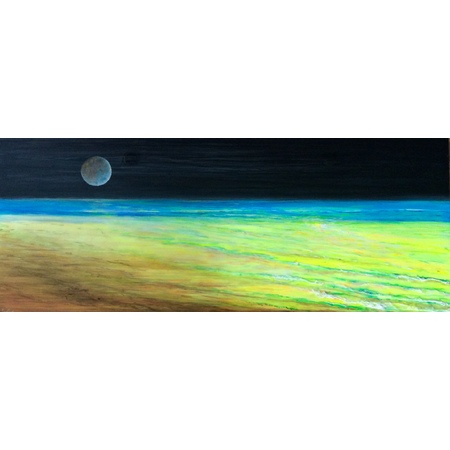 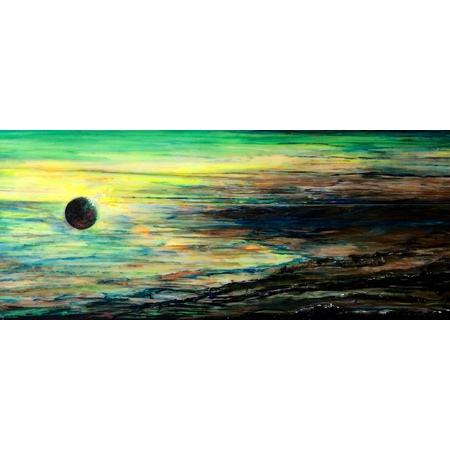 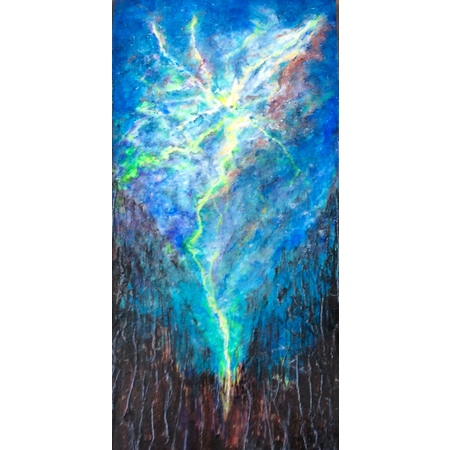