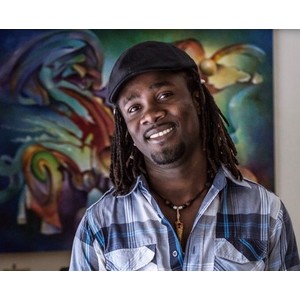 "I hope to inspire change, living in harmony and respect for one another."

Gregory Frederic is a self-taught award winning artist, guest speaker, live painter, mentor and muralist with a unique style. Inspiration for his colorful acrylic pieces comes from emotion felt through music, human form, injustices and people he meets. After becoming a well-known mural painter in Haiti, he relocated to Wisconsin and continues adding to his list of satisfied collectors. 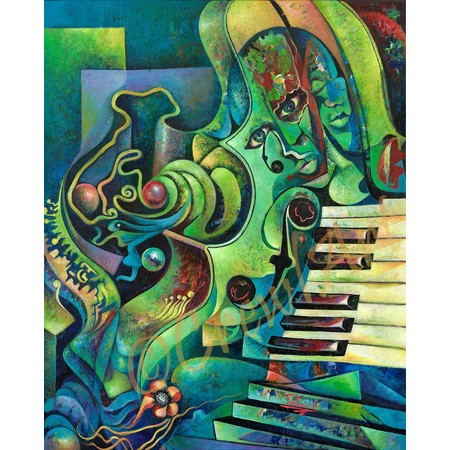 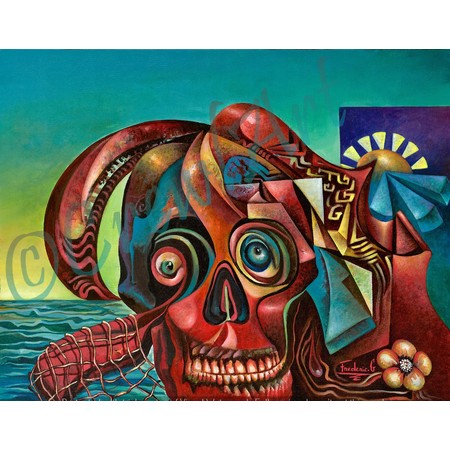 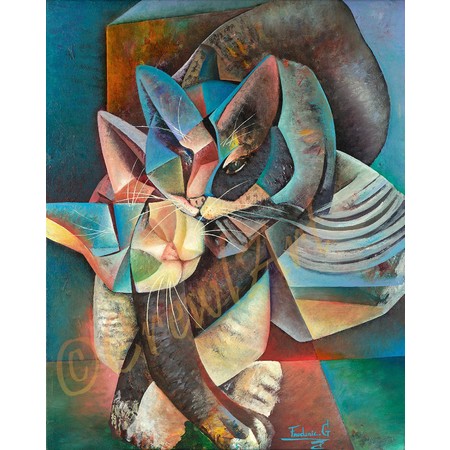 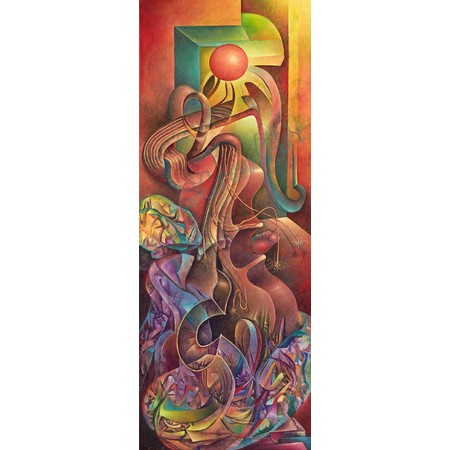 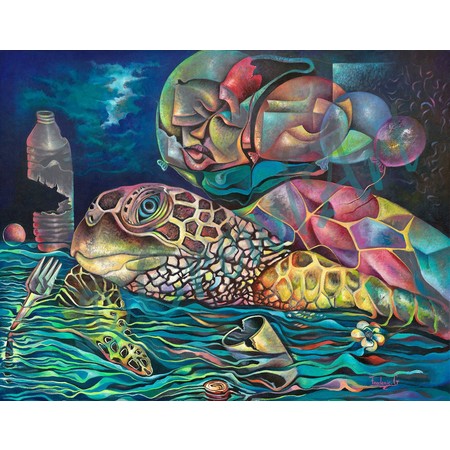 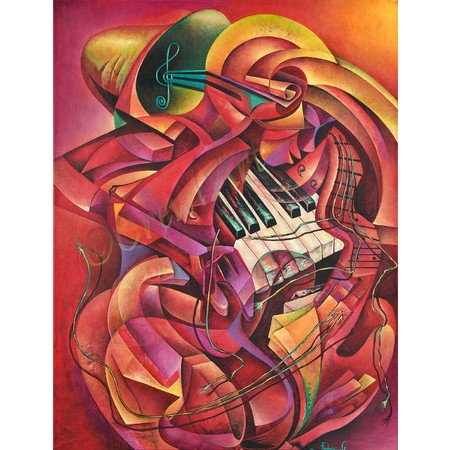