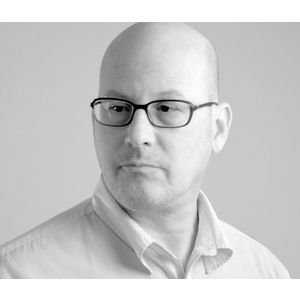 "I make it look easy, but no part of it is ever easy."

David Oleski. b.1961. Boston, Massachusetts; education: 1983, Bachelor of Fine Arts, Maryland Institute, College of Art, Baltimore, Maryland; currently living in West Chester, Pennsylvania, USA. David Oleski has found a voice in his version of an intense scrutiny of the world around him. Following in the footsteps of the 19th century Impressionists, he began a deep exploration into...

... increasingly fragmented views of simple still lifes. He captures a sense of rhythm and atmosphere with sophisticated colors, and thick and deliberate brushwork. 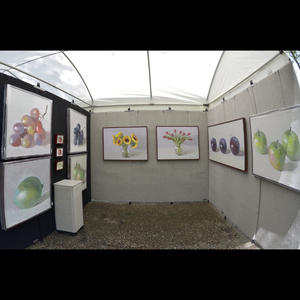