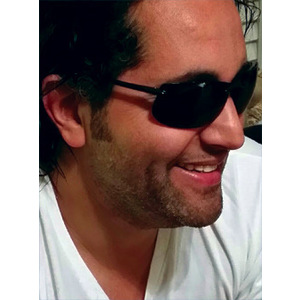 ""Love what you do and do it everyday""

Growing up in Morocco, Aziz Kadmiri was captivated by the dramatic landscapes which surrounded him. His extraordinary works of art reflect this fascination. At the age of nineteen, Aziz moved to Switzerland and attended École Hôtelière de Lausanne. After graduation he moved to Paris, France, where received his master’s degree at the Université Paris-Dauphine and began a career in hotel...

While in Paris, the more contemporary style of art moved Aziz’s spirit and his love of painting grew, eventually leading him to paint full-time. 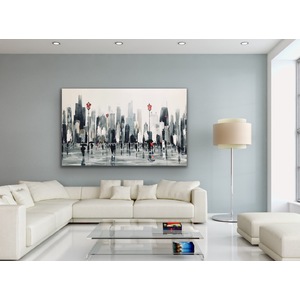