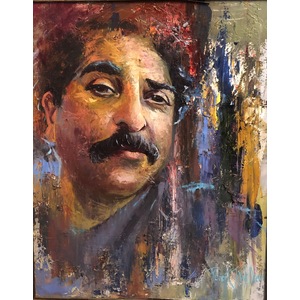 Hispanic by birth and adopted at age eleven resulting an an Anglo last name, I am a purgatory artist. I see deeply into two worlds but am fully accepted by neither. Influenced by Michelangelo and DaVinci I began my career at age 23 doing murals and tromp'loeil. My works are in churches, businesses, homes and culminated with work in the Theater Room of the US White House in Washington, DC. As...

... my skills developed my influences have expanded to Dali and Picasso. Blending traditional and modern techniques I attempt to expand viewer consciousness and challenge intellectual perceptions. 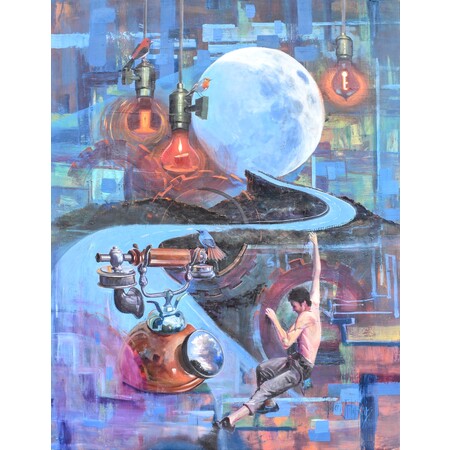 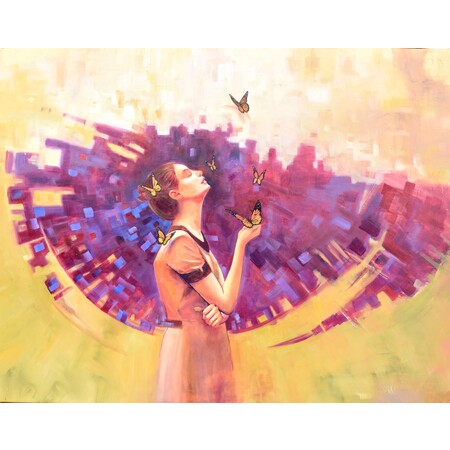 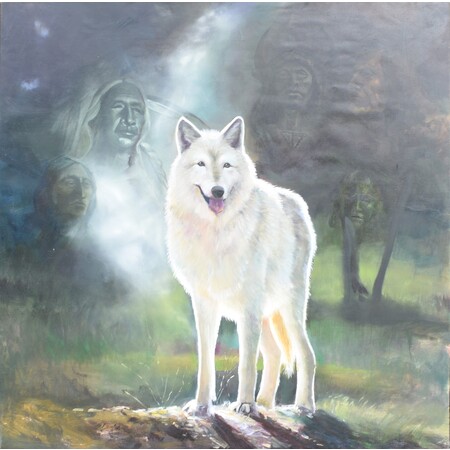