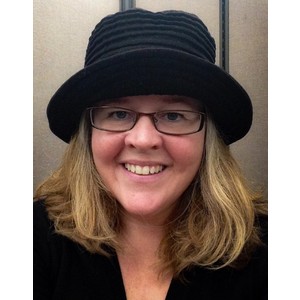 Natalie was born and raised in Saint Paul, Minnesota. Her mom came here from Germany and while dad was born here in Saint Paul. She currently resides in Saint Paul, she loves the small town feel that the city offers and the location, proximity in the US is perfect for her travels. Natalie became interested in art at a young age, recalling that she grew up in an “ugly frame” household. ...

... Looking back, laughing, she says “I don’t blame my family, as this is what started my creative side to flourish”. Her favorite holiday memory, at seven years old, Natalie went in the local woods and found pine branches that the city parks staff trimmed off and decided to make a wreath for her parents that Christmas. She pulled all the materials into her room and began to tie each branch to an old wire coat hanger using mom’s scrap yarn. Her parents were so impressed with her talents that neither of them could take credit for it. That was only the beginning. Natalie could look at craft, study the formation, and replicate it. She went on to make crafts with other neighborhood friends and we would sell them on the street corner. She got my first camera in sixth grade with scholastic bucks (with the help of other classmates). The rest of the year Natalie photographed her classmates and fell in love with photography. She learned later in life that her grandfather (dad’s side) was a photographer, and this is where she received her natural born talents from. Grandpa would shoot black and white and then would hand color the images as he didn’t have the money to shoot color film. Her Aunt Natalie (mom’s sister) is where she got my creative side. She would take her to plays as a kid and teach her to make Ukrainian Easter Eggs and showed her the star consolation sky. Her Aunt saw and encouraged her creativity and helped form Her to whom she is today.
Her formal training started out with community education classes to learn the language of photography this was after high school. Natalie received her Associates degree in fashion merchandising, but this didn’t pay the bills or fuel her creative side like she thought it would. So, she decided to go back to school and attended Hennepin Technical college to pursue her photography career. The program closed before she could graduate, but learned a lot from the time she was there. Natalie continues with your education in non-conventional ways like reading blogs, searching the internet for tips and tricks. She has been tied involved with a few local Center for the arts and most recently she joined Minnesota Mosaic Guild in 2017 and networks with other local artists.
She started her photography career doing portraits and wedding, but her love of the nature is what really drove her creativity. She started selling matted photos and simple framed artwork at local art shows in 1998. It was a trip to the north shore that really gave her creative side a boost. While on a day trip visiting a friend’s cabin, she and another went to the shore to pick rocks. It was there that an annoying horse would not leave her alone, forcing her into Lake Superior for relief. Looking down in the water Natalie saw a great photo opportunity and snapped the shot of rocks under water with a gorgeous light beam highlighting some of the rocks. Immediately the light bulb went off and she thought rocks in the photo, rocks on the frame! From there she toyed around with driftwood, acorns, leaves, flowers. People at the shows loved the unique frames and preferred them over just a plain matted photo. 2000 this same friend introduced her again to mosaics and it was a natural progression to use stain glass as one of her materials to bring the essence of the photo out on the frame. Her collectors went nuts for this new mixed media. So much so that she no longer sells matted photos at shows and now considers herself a mixed media artist. Don’t get her wrong, she will sell the photographs but, only as requested. Natalie enjoys mixing up her photography from color to infrared. Driven by Mother Nature’s drama from the weather and locations play a big part if Natalie shots color or IR. She shows her art at a few local galleries; high end art shows and exhibits around the US.
Natalie’s awards started back in 1998 when she won Editor’s choice award with International library of photography. Her next major was 2003 when she took 1st place in the humor category from Lake Country Journal Magazine and received a cash prize and publication in the magazine. 2006 She placed 2nd in the photography category in the Brained arts in the park show. But her most notable is the Student photographer of the year in 2012 that she received from TCPPA (Twin cities Professional Photographers Association).
Natalie has always been a fan of Ansel Adams and Bob Ross’ style, even though Bob was a painter, she loved watching his programs on the local PBS. Really drove her to get out and be with nature. Her parents loved to travel via RV when Natalie and her brothers were younger. They believed the road trip was a part of the journey and they all got to see a lot of the America that you just can’t get from a plan.

This story Natalie tells is one of the most valuable compliments she could ever get. While doing a fall art show in the North-east suburbs of Saint Paul she had a couple come in her booth and viewed her mosaic work. The gentlemen came to her and asked, “how did you do that?” She replied, “well I take the photograph and color match the glass to each part of the photo….” When he responded with “no, no, how did you create the art can be appreciated up close, mid-range and far back?” Now she’s blushing and replies with “That’s how I see life”. “I was raised in a family that didn’t take much thought in the framing process and drove me nuts when I was a kid! I wanted to change that and as you see, I did” This man then introduces himself as a retired University of Minnesota photography teacher and said she has a natural born talent. To this day when she tells the story, Natalie has a big smile on her face.
Natalie gets emails and clients returning and telling her where they hung the artwork and how the guests that come over can’t stop complimenting her work. This, Natalie says, “Never gets old! I love when my collectors come back and tell where hung their piece.” She had one couple that purchased what was named, Deer Portrait. This couple loved the art, and it was a little out of their budget, but they decided to purchase it anyway. The following year Natalie had her art at the same show, the couple came back and said it was the best money they could have spent that year. The whole family loved to sit around the art and just stare at it and wonder what the deer was thinking. Natalie could tell at that moment her piece of art would become a family air loom.

2006
2nd place for photography category at Arts in the Park, Brainerd, MN

2005
Published in “endless Journeys”. A resource book for ad agencies 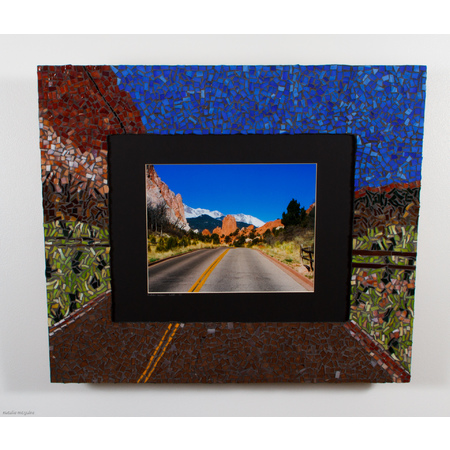 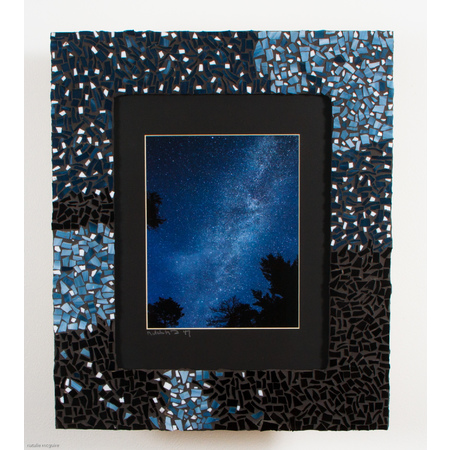 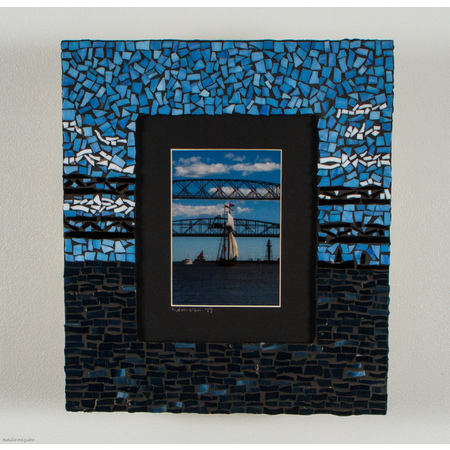 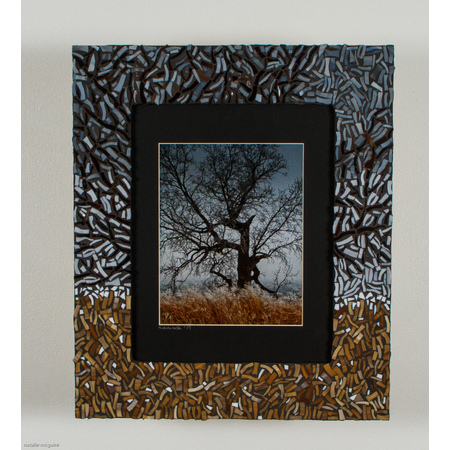 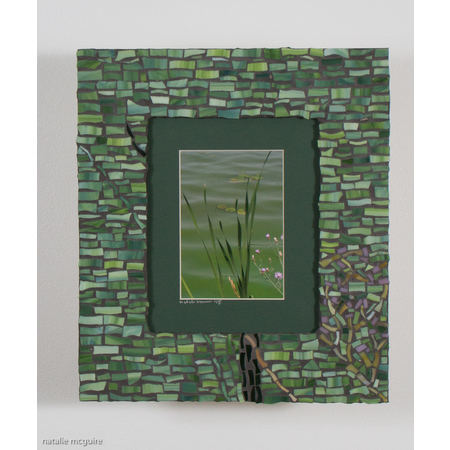