"Ask a class of first graders if there are any artists in the room and they will all raise their hands. My hand's still up."

I am a contemporary artist with an active studio/gallery space located in Chicago's historic Flat Iron Arts Building. Being creative, doing the work, making a mess, that's where I find the greatest joy. My subjects tend to be those things that make me happy, make me smile, or make my heart beat a little faster. I strive to capture that in my work, and to do so in a way that evokes a...

... similar emotional response for the viewer. If you smile, if you laugh, if you sigh... I did my job.

I have won dozens of awards from Chicago area art shows and festivals, these include; Best of Show, Best of Category, Award of Merit, People’s Choice Award, Purchase Award, Most Original Work Award, Best Booth and Honorable Mention.

My work has been chosen to be used as the official show graphic for a number of events.

I have won two, Louie Awards, and have received dozens of nominations, for my design work in the stationery industry.

While working in the gift industry, I designed a trade show booth that won the Best Booth award at the Atlanta Gift Show in the late 1990s. I was also part of the design team that one a similar award several years earlier. I have also won several packaging design awards in the course of my career.

In addition, my design concepts have been the winning submission in the bidding process for numerous projects for highly respected institutions, including; The Art Institute of Chicago, The Field Museum, The Adler Planetarium, and The Washington Cathedral.

I was selected to be one of the recognized artists listed on the 2014 public art installation titled “Artist Monument” by Tony Tasset, which honors contemporary American artists and is currently on display in Grant Park.

As a recognized and respected member of the Chicago Fine Art Community I have served on a number of boards, panels and jury’s for various fine art related organizations and projects. In addition to my ongoing work as president of the FIAA, I was selected in 2008 to serve on the Peer Review Panel for Cultural Grants Division of the City of Chicago Department of Cultural Affairs and I am also a serving member on the Advisory Board of Amdur Productions. 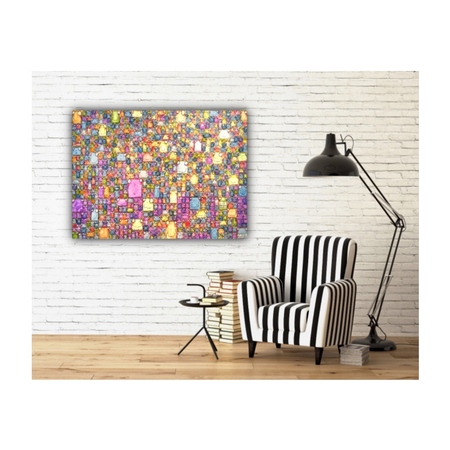 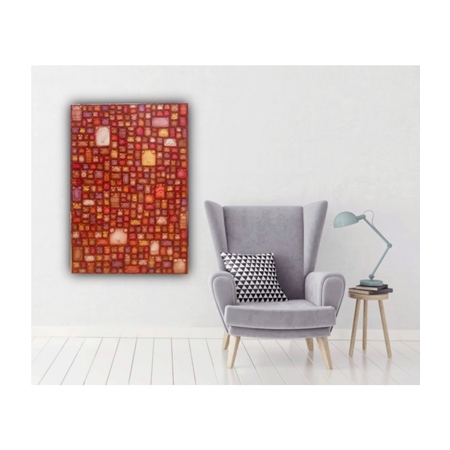 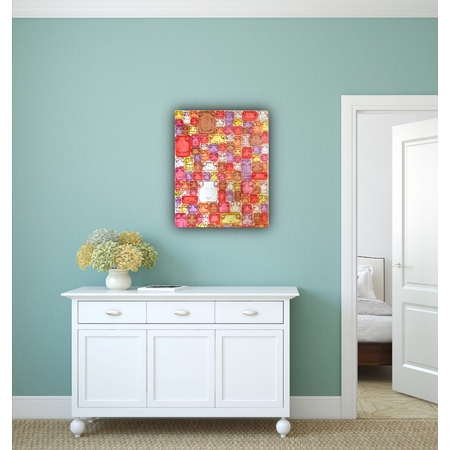 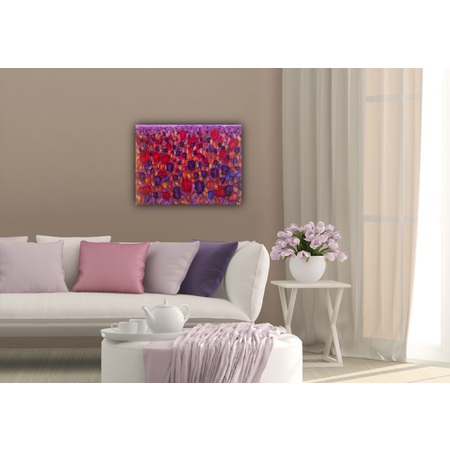 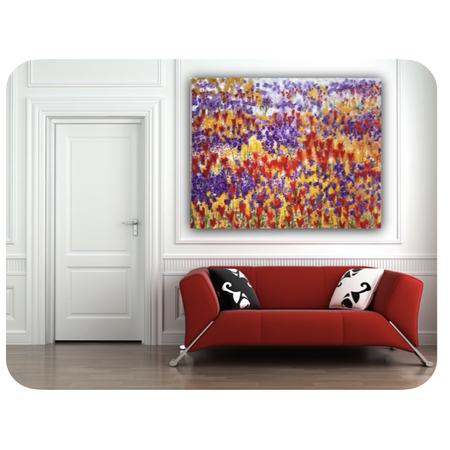 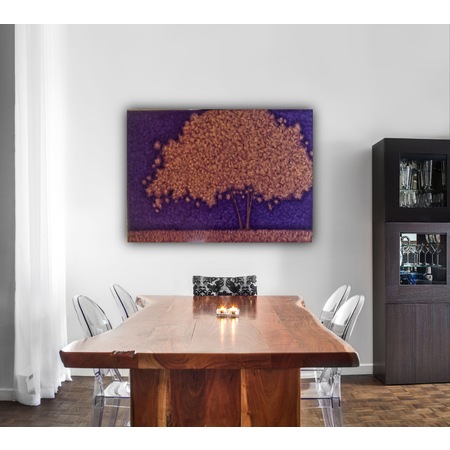 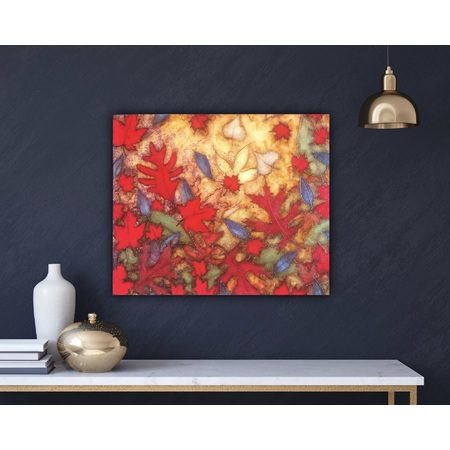 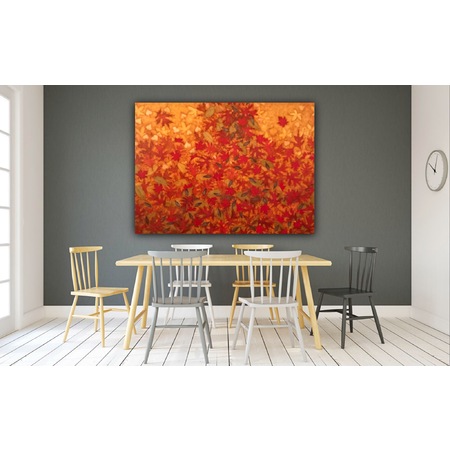 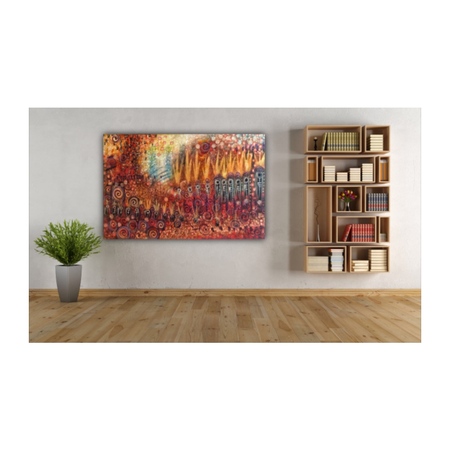 Those Things That Bring Us Together
Paintings: Acrylic
$750.00 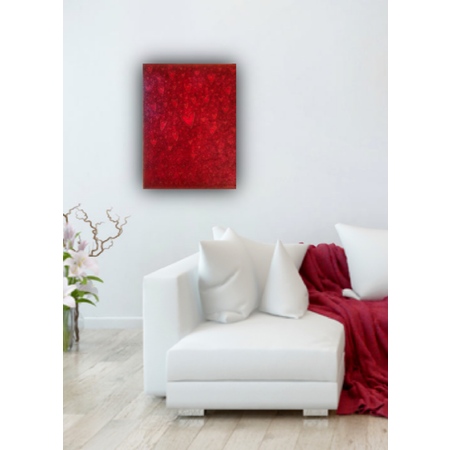 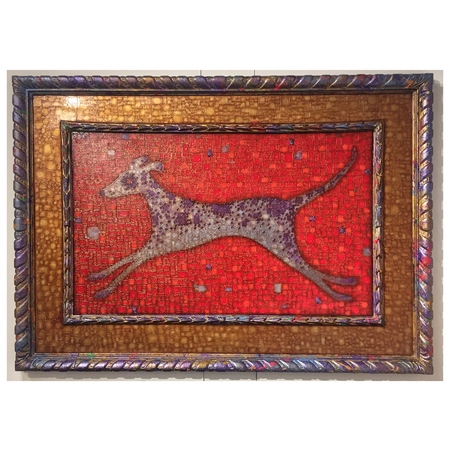