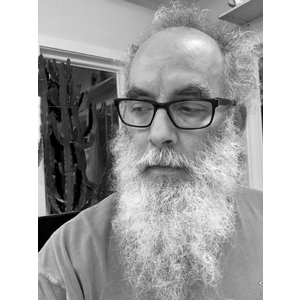 "My work seeks to convey both a sense of mystery and invite discovery."

Pender received his MFA form the University of Florida Gainesville in 2002 and was an Adjunct Instructor at Central Piedmont Community College from 2002-2014. Pender also served as a lecturer at Wingate University from 2003-2006. His work has been featured in Ceramics Monthly, Ceramics Monthly emerging artist online, American Craft and Craft and Art of Clay 2012 edition. He has held an...

... Affiliate Artist position at McColl Center for Visual Art and has received grants including the Arts and Science Council Regional Project Artist Grant in 2003 and 2008 which sponsored in part shows at NCECA in 2004 and 2009. He also received a Community Supported Arts commission through the ASC. Jeff currently is a full time artist. He also participates in large fine art and fine craft shows up and down the east coast. Jeff lives in Mooresville, NC with his wife Anne, Hazel, Oliver and Chester the cat. Pender works full time in his studio at home whenever he can while performing stay at home dad duties during the day. 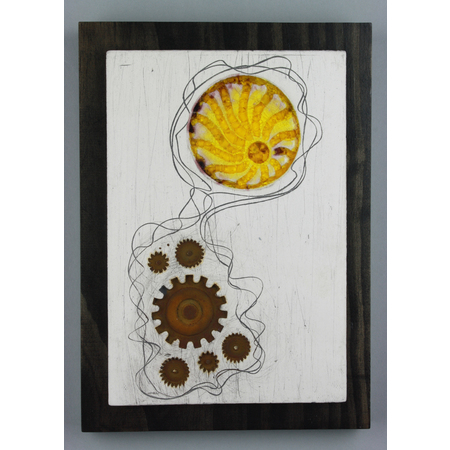 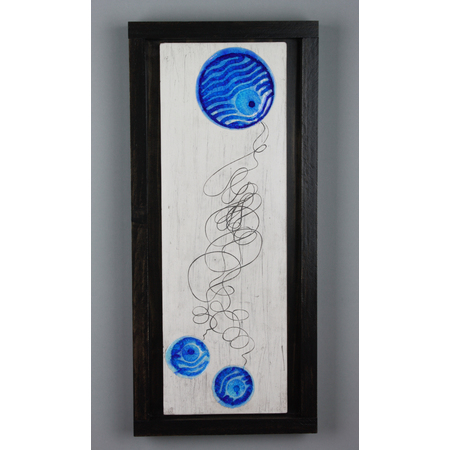 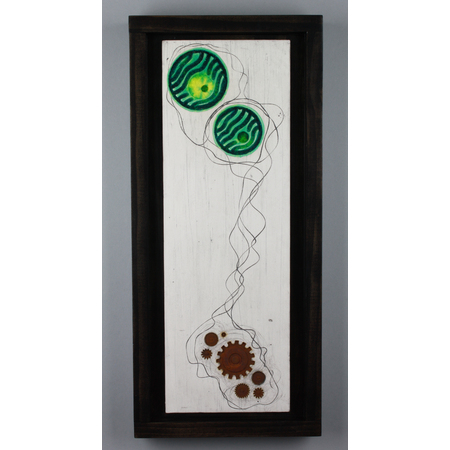 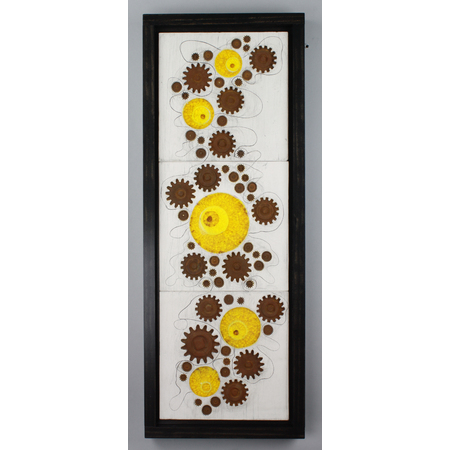 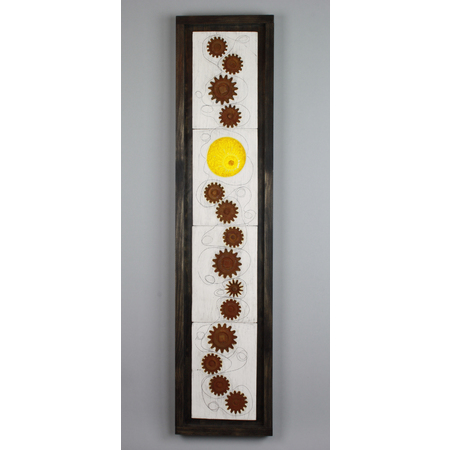 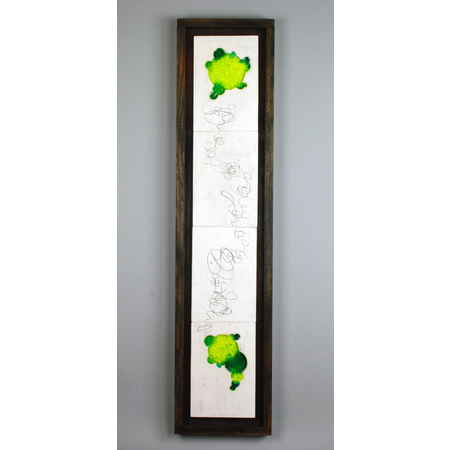 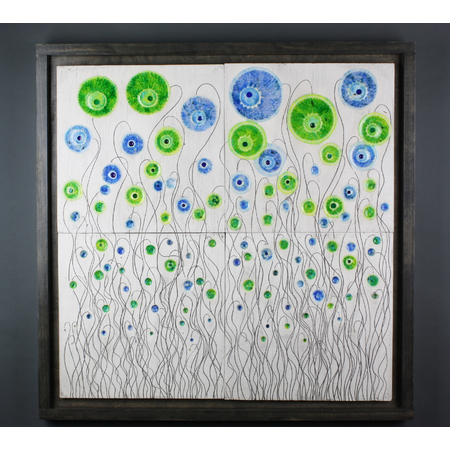 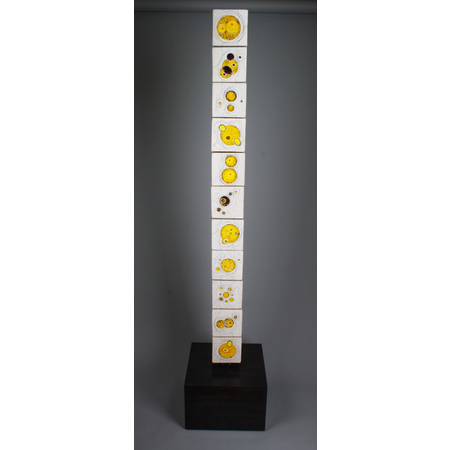 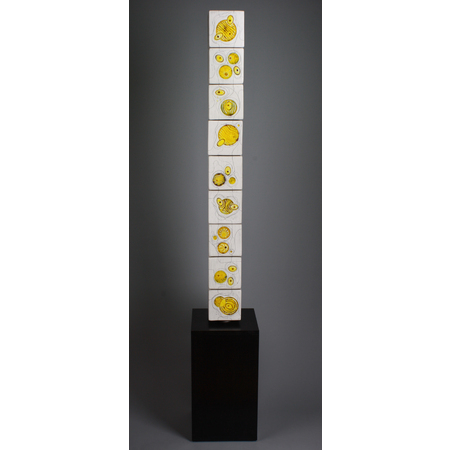 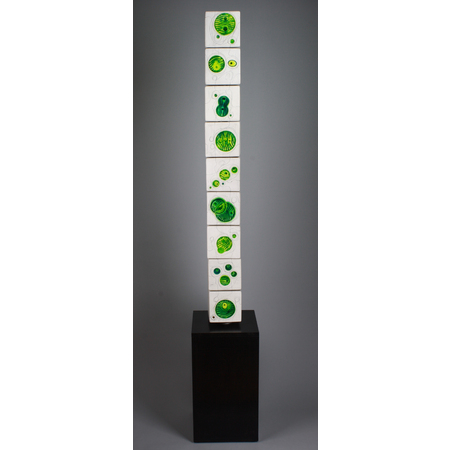 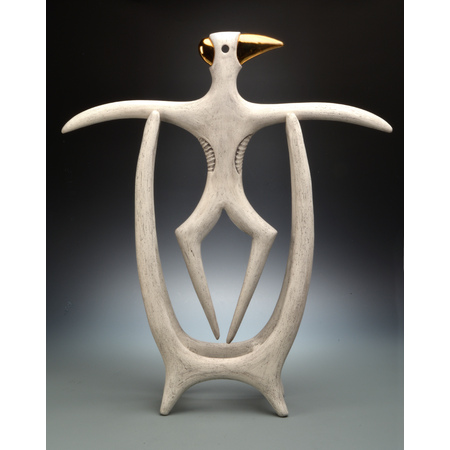 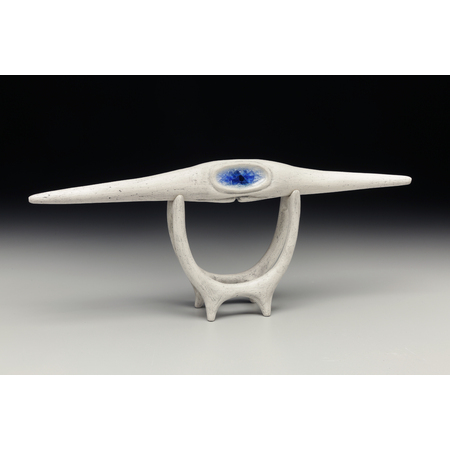