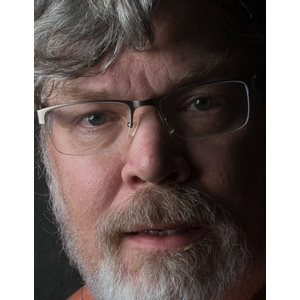 "Creating art is about seeing and deciding."

My paintings are are an exploration of color, texture and gesture. They are built up from multiple layers of highly textured acrylic and are both planned and spontaneous. Rather than fighting against the fundamental characteristics of the medium, I embrace them, taking advantage of the physical mixing of pigment and transparency to encourage optical mixing. The marks are free and...

... spontaneous. Each layer, each gesture of the pallet knife brings a new discovery. Their creation is a dialog with the canvas and the physical texture of the surface. A push / pull that is simultaneously planned and accepting.
The resulting complexity invites deep scrutiny.

I am a full time artist and printmaker working in Loveland Colorado.

In addition to my painting I am the principal of Copper Plate Press, an original print edition studio in Loveland, Co.

I became a full time artist in 2004 after a long career as an engineer.
I hold degrees in Art and Engineering.

As part of that former career I have been awarded 5 United States Patents. 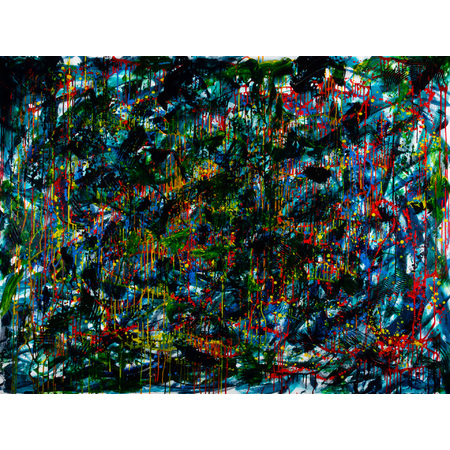 Beneath the Surface
Paintings: Acrylic
$4150.00 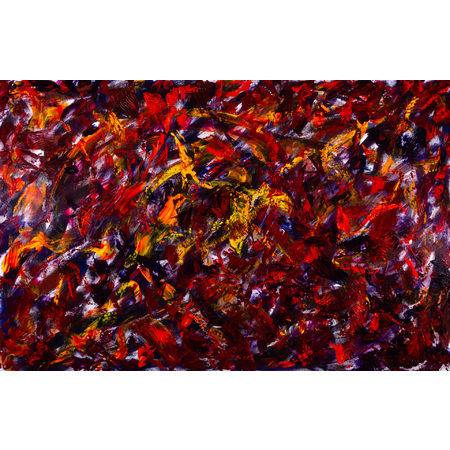 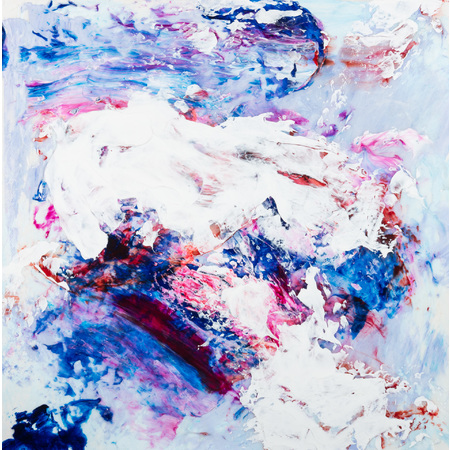 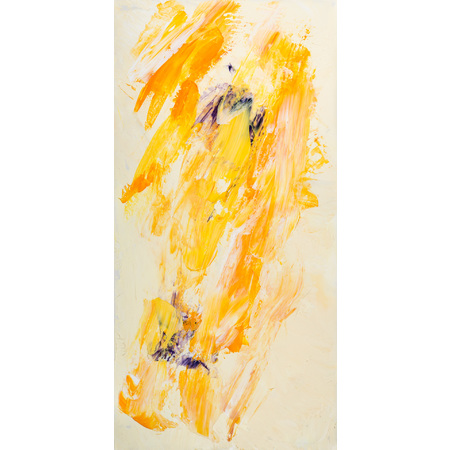 Feather on the Breeze
Paintings: Acrylic
$390.00 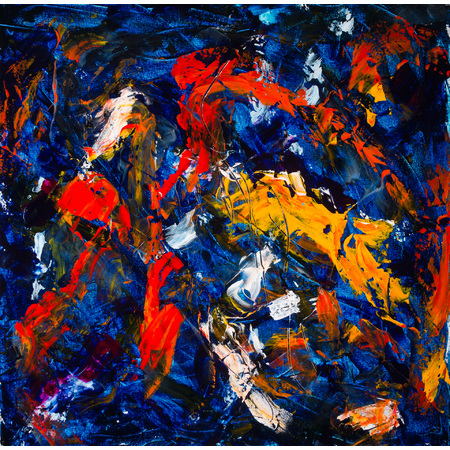 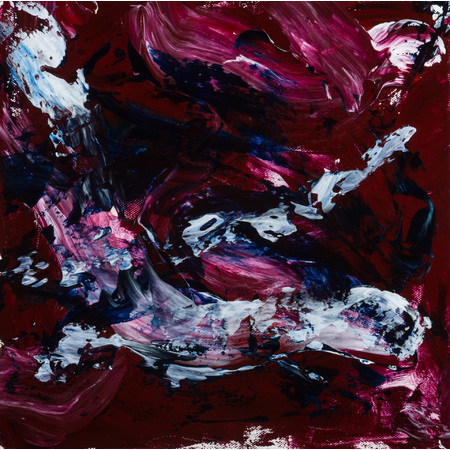 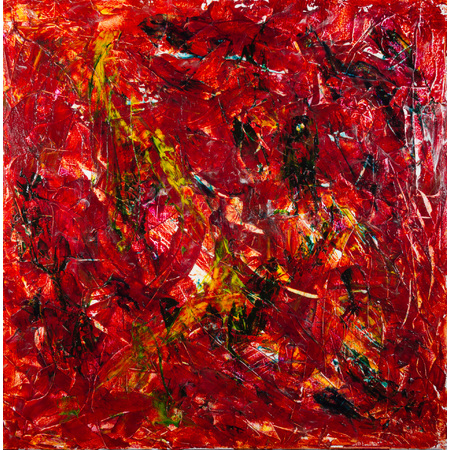 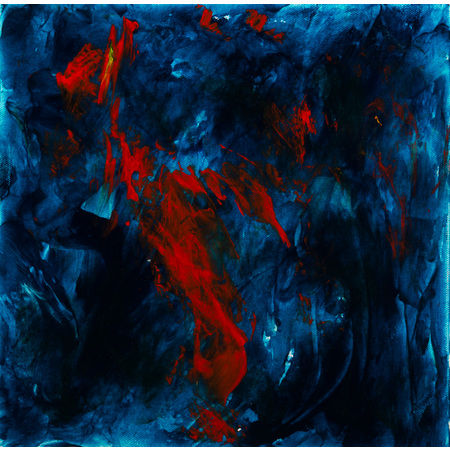 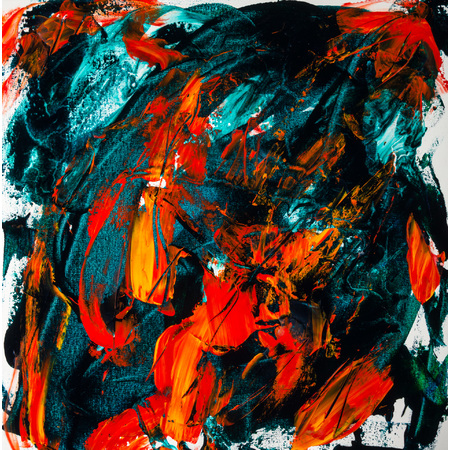 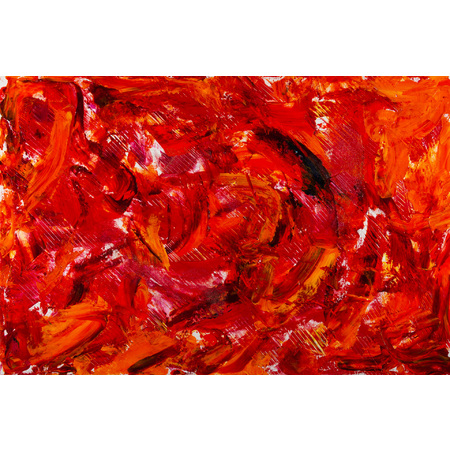