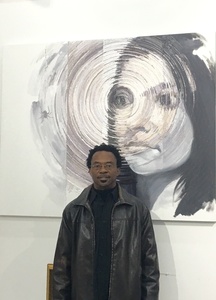 "Great artists are born to break the rules when the burden demands it; or bend it when opportunity calls."

Chu Okoli is a very passionate and committed artist whose works express volumes about his remarkable artistic journey and inspiring life story. He began creating art early as a child. Initially inspired by his artist mother, he went on to study Painting in College and quickly developed into a prolific accomplished artist. Inspired by the cyclical nature of life and the Universe and the balance,...

... symmetry and energy for which the circles represents; he's developed a new approach in art using concentric circles. Using free hand as his tool, he paints precise circles to tell emotive stories and depict poignant subject matter expressed in rich textural tones with the highest quality oil and acrylic pigments.
He's an artist whose keen mind and creative inquiry has led him through paths of artistic experimentation over several years to discovering this new terrain of visual expression.

Chu has exhibited in many International art fairs, art galleries and art shows around the world including: Florence International Contemporary Art Biennale, the Art Expo New York, the Project Row Houses and the Bayou City Art Festival both in Houston, the PAFF Los Angeles and others. He has been featured on Houston CBS TV Channel 11; Houston KPFT FM 90.1 Radio; Houston Fox TV Channel 26; The Houston Chronicle Newspaper, Princeton Packet Newspaper in New Jersey and The Daily Press Newspaper in Victorville California. Also he's done interviews for Egyptian and Brazilian media outlets. His works are both in private and public collections.
He recently represented the United States at the International Contemporary Art Biennale (Florence Biennale) in Florence Italy in October of 2015; and has been invited again for the 2017 edition. He works from his studio in Houston Texas.
Phones: 1 713 291 9456, 1 516 515 1532
email:chuartgallery1@gmail.com Website: www.chuartgallery.com 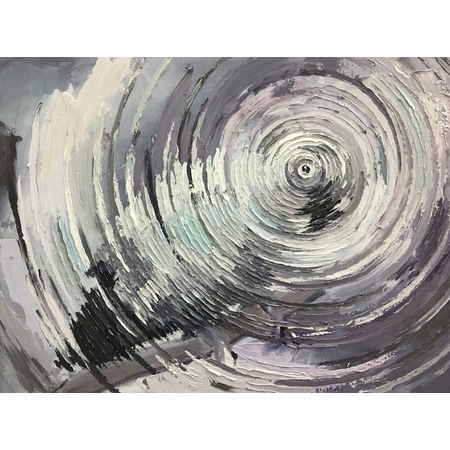 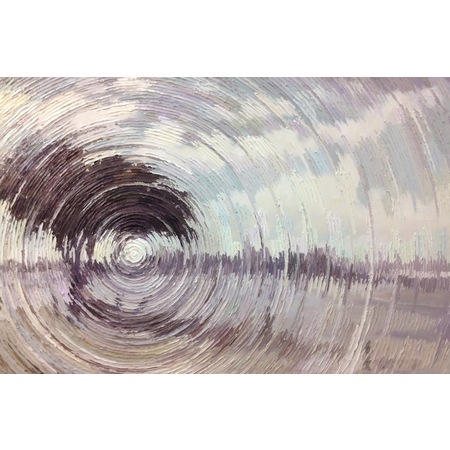 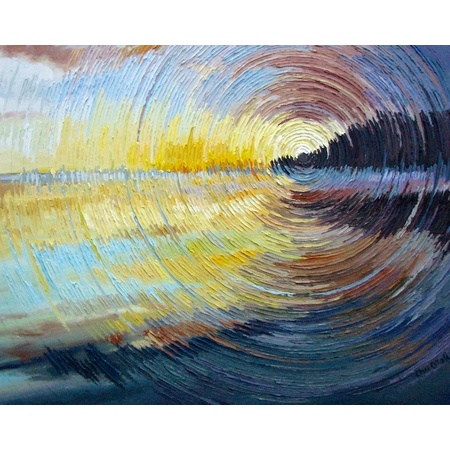 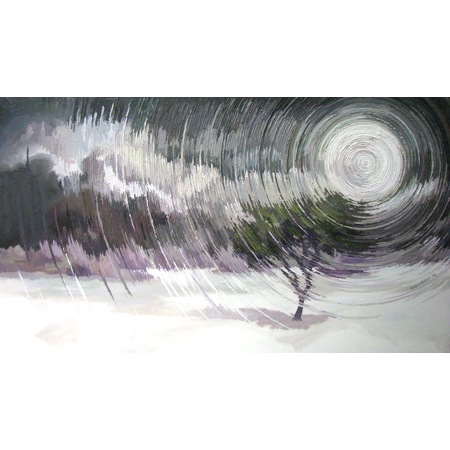 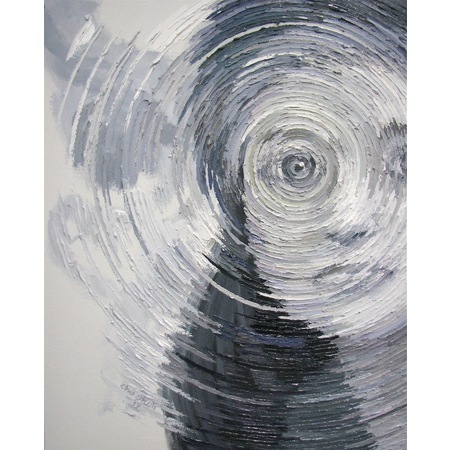