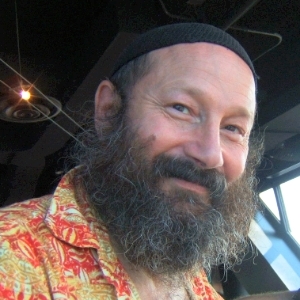 "Boruch is a sculptor working in his style in clay, bronze and concrete "

Boruch Lev was born behind the “iron wall”, in the Soviet Union, in a suburb of Moscow. He remembers himself playing with modeling clay at the age of four. During that time he turned his surroundings into a sculpture garden full of plants and animals using sticky colored blocks of plastilina, matches and other suitable found materials. Behind the “iron curtain” was life. It was a public...

... school, a college, military services, work as a structural engineer, kayaking, skiing, love, family, friends, parties, etc. When the country became more open, Boruch and his family immigrated to United States in 1996.
Originally family settled in Atlanta and moved to Chicago a few years later. Boruch was making a living as a structural engineer working on various Chicago based projects.
In 2003 Boruch enrolled into Evanston Art Center in Sheila Ottinger’s sculpture class. Boruch said that it was a lifelong dream to come back to the passion of his childhood. His structural design work became occasional freelance projects. Sculpture became his main effort and dedication. He believes that this is the true purpose of his life. Creating most of his work in clay, Boruch stepped from primarily figurative and realistic sculpture into exploring and creating various forms and his works became more abstract. He continues to work at the Art Center and at his private studio.
Boruch started a sculpture studio at Little City Foundation in 2006 (a facility for people with disabilities) and for eight years he was working with residents at their campus. He was also working as a sculpture instructor at Presbyterian Homes, Evanston and North Shore Senior Center, in Northfield. He is running his private classes “Creative Clay” in his studio in Skokie.
Boruch Lev has been a participant in local and international exhibitions. The latest are 8th Beijing Art Biennale 2019, Beijing; China, The Other Art Fair 2019, Mana Contemporary, Chicago;
15th Regional Juried Exhibition, Freeport Art Museum, Freeport, 2018; “Design is a verb” by CSI at Evanston Art Center, Evanston, 2018; “A Relief”, solo exhibit at Terra Sounds School of Music and Arts, Des Plaines, 2018; “Nude Winter”, a two artist exhibit at “Palette an Chisel”, Chicago, 2017; “Clay Grounds“ , a two artist exhibit at Chicago Cultural Center, Chicago, 2016; “Sculpture Invasion” at Oakton College, Des Plaines, 2015; 6th Beijing Art Biennale 2015, Beijing, China. 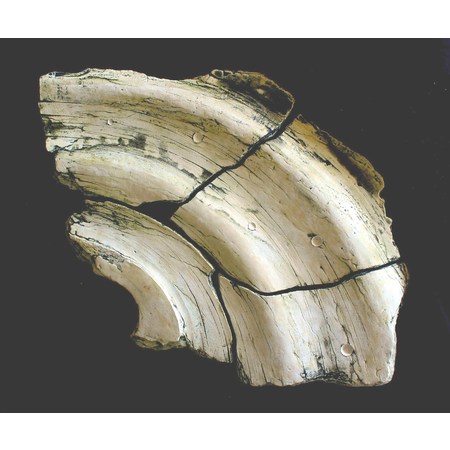